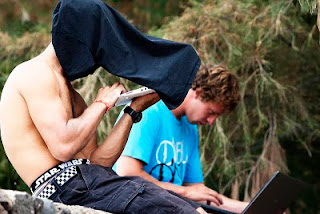 good luck, Egor! I will cross fingers for you! :)